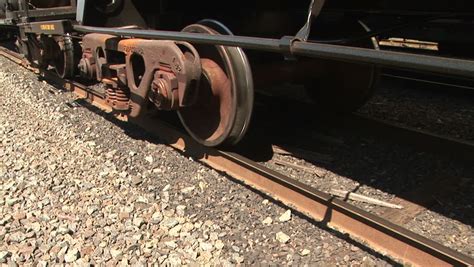 Pickin’ up passengers coast to coast

All you need is faith to hear the diesels hummin’

Don’t need no ticket you just thank the Lord

The Jesus Movement, circa 1968-1972, was the last great spiritual/cultural revolution in this country. It completely reshaped the church in America, led primarily by the growing significance of popular music for worship in the church which the Jesus Movement ushered in. As a result, the typical church service in America today is virtually unrecognizable from its counterpart 50 years ago. Not to mention a Christian subculture and a Christian politic.

Most boomers who had a spiritual experience as part of the Jesus Movement remember it as a time unprecedented in its spiritual reality since. As a result, many have been longing for another movement — wondering if anything similar could happen again in our lifetime. If anything like this were to happen, it would not be for us; it would be for millennials and younger, and as a result, it would be entirely different from what we experienced. Except for the presence of the Holy Spirit, it might not even be recognized by us as the same thing, at least maybe not at first.

Still there are rumblings. This is why we have so many millennials interested in the Catch. They are connecting with us over something they don’t know that we know. It’s just below the surface. They are waiting; we are waiting too. There is great expectation.

Fifty years later, we are listening … wondering … looking for signs. We have our ears down on the rails listening for the distant sound of an approaching train. We believe it’s coming. The Sequel. We will see it; our children will lead it; our grandchildren will experience it. It is time to start praying for it, primarily because we need it so badly. Counterfeit Christianity is indistinguishable from the real thing. There is too much Christianity. Christians control too much. We can’t tell ours from His. We need the undeniable reality of the Holy Spirit to move across the land. We need to see and experience what we cannot effect ourselves. This is how we will know. There will not be anyone in charge. If anyone’s in charge, look somewhere else. 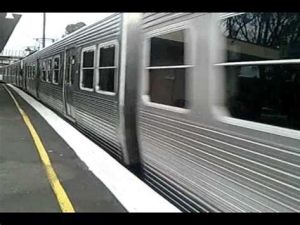 Got a new life now, I’m a new creation

See that train boy, pullin’ into the station

Get on board now, sweepin’ the nation

This entry was posted in Millennials, Uncategorized. Bookmark the permalink.

6 Responses to The Sequel