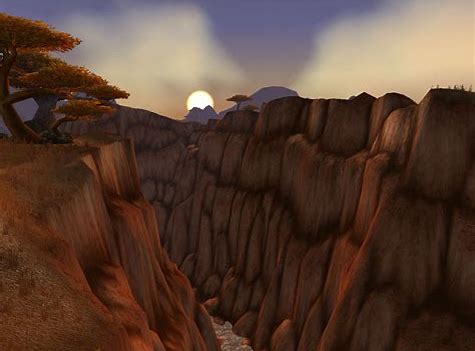 One: if the election were held again today it would result in the same outcome, and all the people who were shocked then? They’d just be shocked all over again. And two: it means this country seems hopelessly divided, more so than I can ever remember in my lifetime. And the division is huge. It’s not just over a few minor issues; it’s a totally different way of thinking that separates us. We don’t even speak the same language. And when we talk, we may think we’re communicating, but we are not. We are each speaking from a completely different mindset and no one is doing the work necessary to overcome that. We don’t even go to the same sources for our information. We each have sources who deliver the information we want to hear. We’re so far apart that no one has the tools to understand the other, and most everyone is using social media to babble on and on about their point of view without listening to anyone else.

There’s always been that concept in Congress — a spirit of bipartisanship — where we need only reach across the aisle to come to some consensus. It’s a nice idea, but our arms are too short to reach across this divide. We could maybe do this if we all lived in central Colorado, but it’s more like half of us live in Maine, and the other half in California, and we’re trying to reach across the Great Divide? It’s just too far to reach.

So what does all this have to do with your life and mine? It means we have a job to do as Christians to suddenly get some pretty long arms and do what we can to embrace everyone regardless. It means we need to go out of our way to try to understand each other, and accept each other when we can’t understand. And I’m not only talking Christian to non-Christian; I’m talking, as well, about Christian to Christian.

I was shocked recently to read in a blog of a respected Christian leader, a reference to Democrats as zombies. He was quick to say it was a joke, but I know a lot of people who would not have found that joke funny. Not only does it show disrespect for your fellow human beings, it shows disrespect for your fellow believers — your brothers and sisters in Christ. The fact is, Christians who are Republicans right now can’t even begin to understand how a Christian could possibly be a Democrat. And Christians who are Democrats can’t seem to tolerate the fact that most Christians they know are Republicans and they can’t figure that out either. How will we get along?

We will do the impossible. We will embrace those who are different and accept what we don’t understand. We will grow long arms. We will resist the temptation to only be around those who think like us, and seek those who are different. We will refuse to take part in degrading or disrespecting others because they see things differently than we do. We will choose to have love rule in all things. We will do as a friend of mine does — purposely choose to be around at least some people of a different persuasion so as to foster a new understanding. Just think about Lewis and Clark. Traveling across the Great Divide was a huge challenge, but a great adventure as well.

18 Responses to Deference for different