When Jesus came to the region of Caesarea Philippi, he asked his disciples, “Who do people say the Son of Man is?”

They replied, “Some say John the Baptist; others say Elijah; and still others, Jeremiah or one of the prophets.” 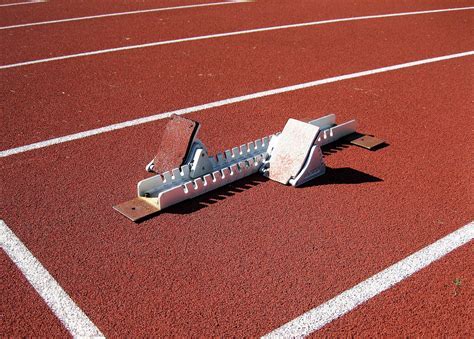 When it comes to talking about spiritual things in the marketplace, we need to let the other person set the starting point of the conversation.

We are always wanting to be the ones to set the starting point. We want people to believe the basics about Christianity before we can have a conversation. We try to get them to agree much too soon, before we’ve even found out what they think. Or we just assume they know what we know and start from there. Neither of these are good starting points for a conversation.

When Jesus seeks to find out who His disciples think He is, He starts out with a broad, non-personal question: “Who do people say the Son of Man is?” Notice He speaks of Himself in the second person. He didn’t say, “Who do people say I am?” It’s a safe question, and the person should feel pretty safe answering it any way they want to. It’s how He set it up. This is a good example of what my wife calls “open-ended questions.” Open-ended questions are questions designed to probe a person’s thoughts to determine what they already believe. Open-ended questions can’t be answered with a simple yes or no; they take something more creative and more revealing of the person’s inner thoughts and beliefs. Jesus could have asked, “Do you believe I am the Messiah?” It would have immediately put them all on the spot. Instead He asked, “Who do people say I am?” Big difference.

They’re not loaded questions. They’re not manipulative questions. They’re not trick questions like the Pharisees often asked Jesus seeking to trap Him. They’re questions that probe. These are important starting points to a conversation because they allow the other person to set where they want to begin. Find out what the other person wants to talk about and start there. Especially if you’re going to talk about religion, spiritual things or belief, you want to find out what they think and believe already. Don’t assume anything.

Then Jesus finally asked, “Who do you say I am?” Still an open-ended question but one that demands a personal response from at least one of them, and Peter comes through.

5 Responses to The starting point